See and hear what you've been missing, from every nook and cranny of the Centennial State. Mainlines, branches, shortlines, industry, local lore and phantom railroads galore! 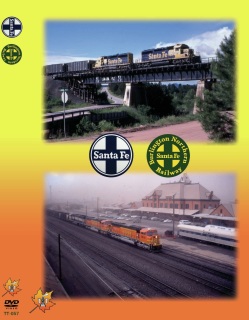 This entertaining, informative and comprehensive rail documentary tracks every Santa Fe route in Colorado during the last decades of the 20th century. Bonus features include rare footage of the last ATSF trains to Santa Fe, New Mexico during 1991. Historian and retired railroader Steve Patterson recalls the Pueblo-Denver Joint Line's premature downsizing of 1971, with classic scenes along the route. The second hour revisits early BNSF operations, spotlighting former ATSF and BN tracks sold to shortlines after the 1994 merger. The Southwest Chief's bumpy passenger ride across the prairie and over Raton Pass is also explored.  Railroad author, historian and videographer James R. "Jim" Jones' colorful production features first and second generation power, Warbonnet, blue and yellow, Cascade Green and executive schemes, with a plethora of "pumpkins" on the point! This amazing DVD is the perfect companion to COLORADO & SOUTHERN RY. (TT-052) and BN GREEN, COLORADO SCENE (TT-056). Collect all ten Centennial State releases. Tell-Tale Productions takes you there!  108 minutes, with bonus features 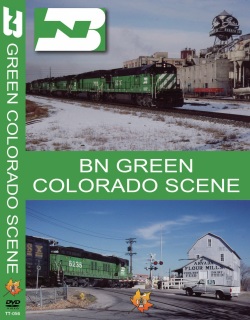 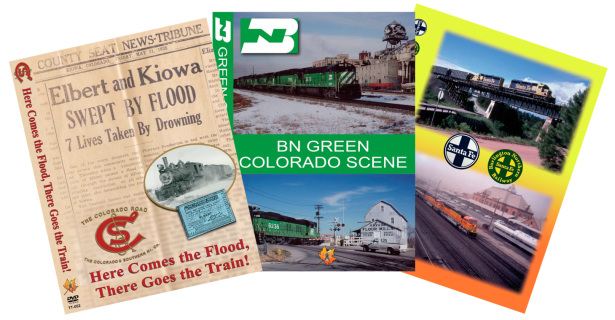 Everywhere West, All The Way​ 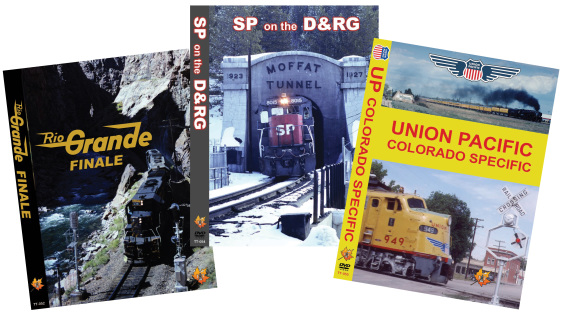 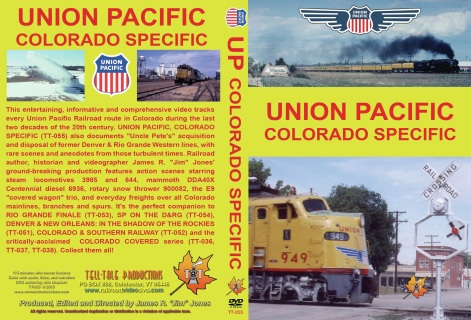 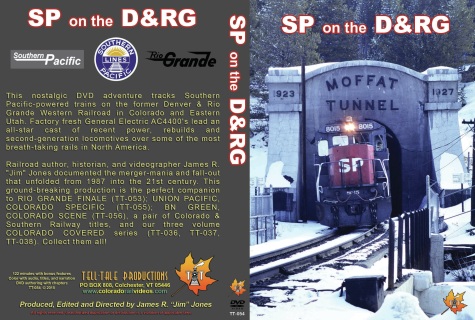 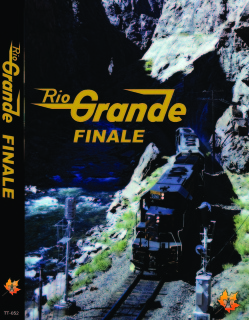 The Denver & Rio Grande Western was Colorado's "home railroad" for twelve decades. This nostalgic DVD adventure covers most of the Centennial State's routes between 1987 and 2000. Catch black and gold, speed-lettered GP30s, GP40s, SD50s, tunnel motors, an SW1000, with rare footage of F9A 5771 and her B-unit sisters en route to their last roundup. 142 MINUTES, WITH BONUS FEATURES 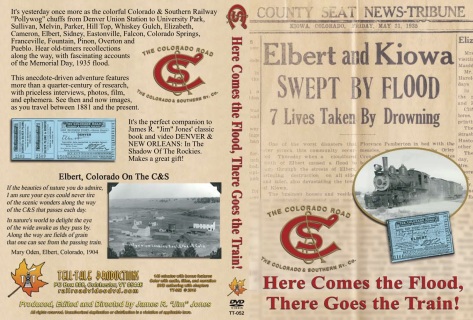 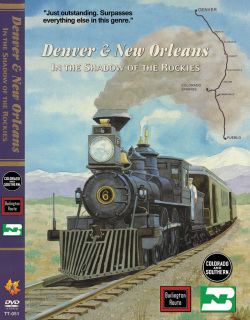 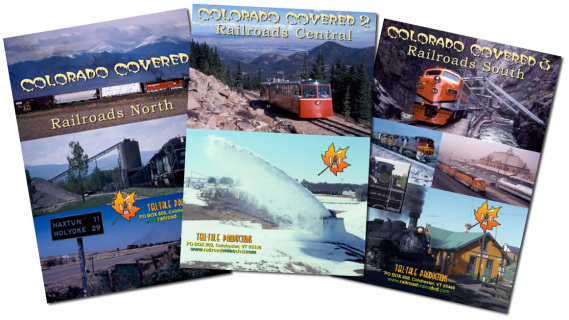 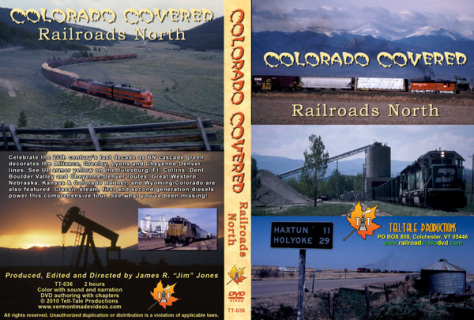 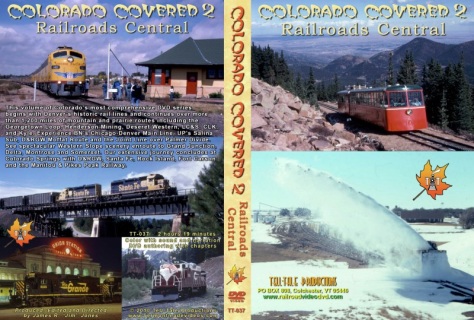 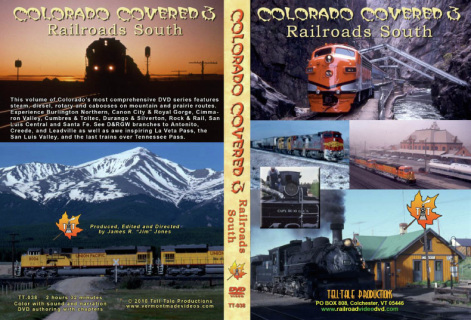 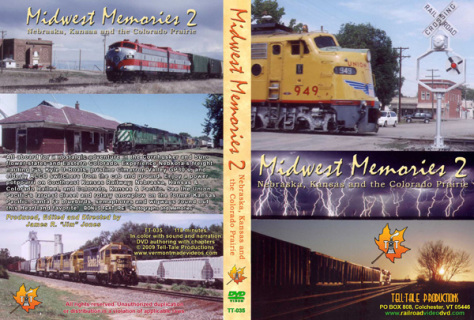